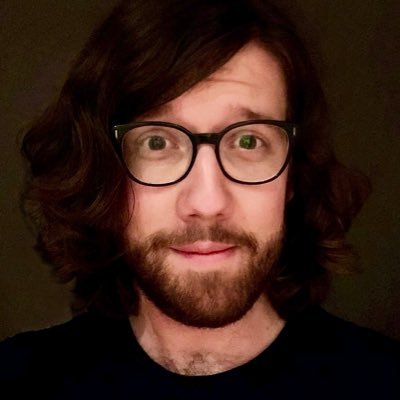 be my signal and I will be your noise. When Heinz von Foerster published On Self-Organizing Systems and Their Environments in 1960 he put forward a counterintuitive hypothesis: By adding more elements to a complex system order within that system goes up. I'd like you to think of me as one of these elements – “cheap undirected energy” waiting to be fed into your organization.

My name is Jonathan Muth. I am 25 years old, and I live in Berlin, Germany. I think of myself as a visually-driven developer or a technically-minded designer with a knack for sociology.

I spent the better part of the last three years researching what some scholars call “the most advanced artificial intelligence of our present day”; a card index developed by the German sociologist Niklas Luhmann. He used this Zettelkasten to store, organize, and access vast amounts of notes that he gathered while writing his social systems theory. Sometimes, he half-jokingly remarked that his Zettelkasten is doing all the writing for him. I have not made it to this point yet.

Designed & Developed by Jonathan Muth on a Sunday afternoon.